This healthy apple crisp is made with whole grain rolled oats, almond meal, maple syrup, coconut oil, and apples. It’s very comforting and filling and is a perfect dessert for the fall and winter months. 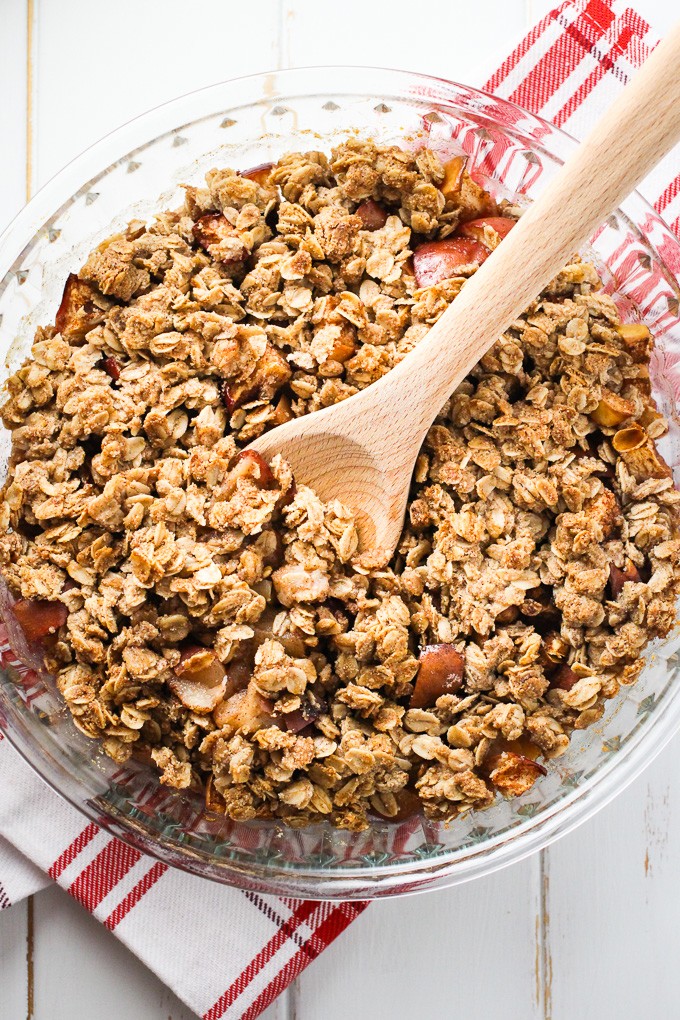 This apple crisp isn’t low calorie, low carb, low-fat, or low sugar, but it’s still a better choice compared to many apple crisp recipes out there.

It’s very easy to make and smells wonderful while it’s baking. Caution: your neighbors might come knocking at your door wondering what you are cooking :). (Don’t open the door, if you don’t want to share). 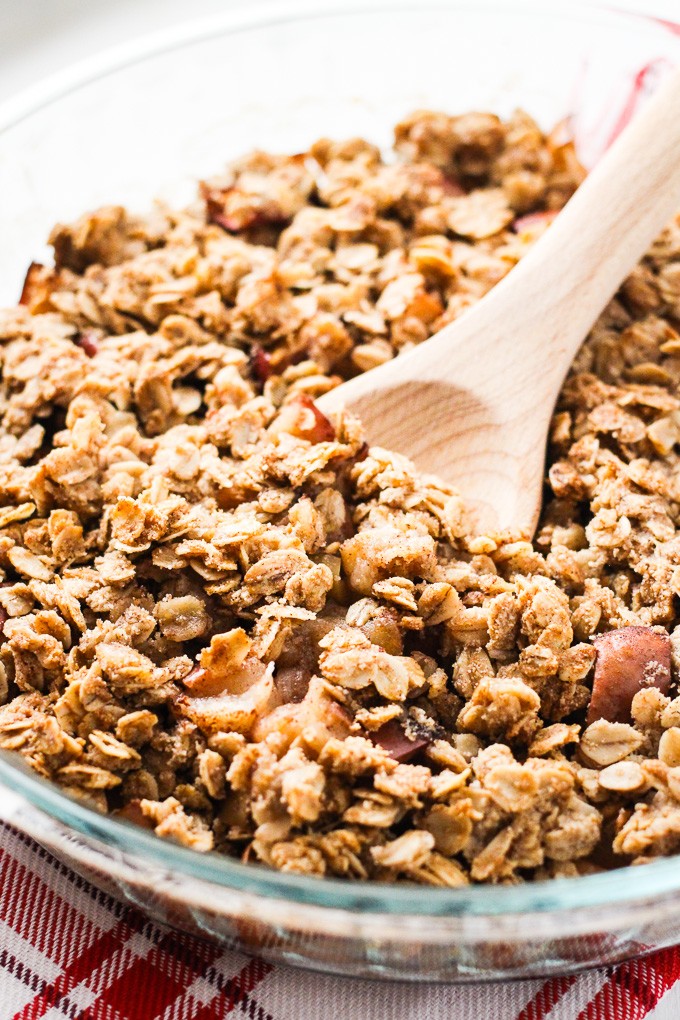 I used to peel the apples to make this healthy apple crisp, but then I decided that it’s not necessary and is just extra work. Apple skin is high in fiber, and it also helps to keep apple pieces from falling apart too much.

I also used to add lemon juice to the apples to prevent them from browning. But the problem was that I had to add more sweetener to balance out the sour taste of the lemon juice. Since apples brown in the oven anyway, I decided to skip the lemon juice, which allowed me to use less sweetener in this recipe.

For more baked fruit desserts, check out this Fall and Winter Baked Fruit and these Easy Baked Persimmons.

For the crumble topping: 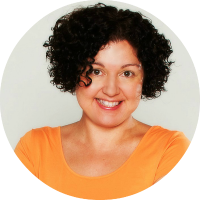 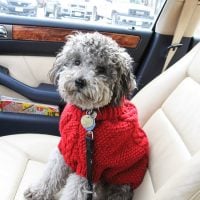